Wouldn't Even Know It Was There 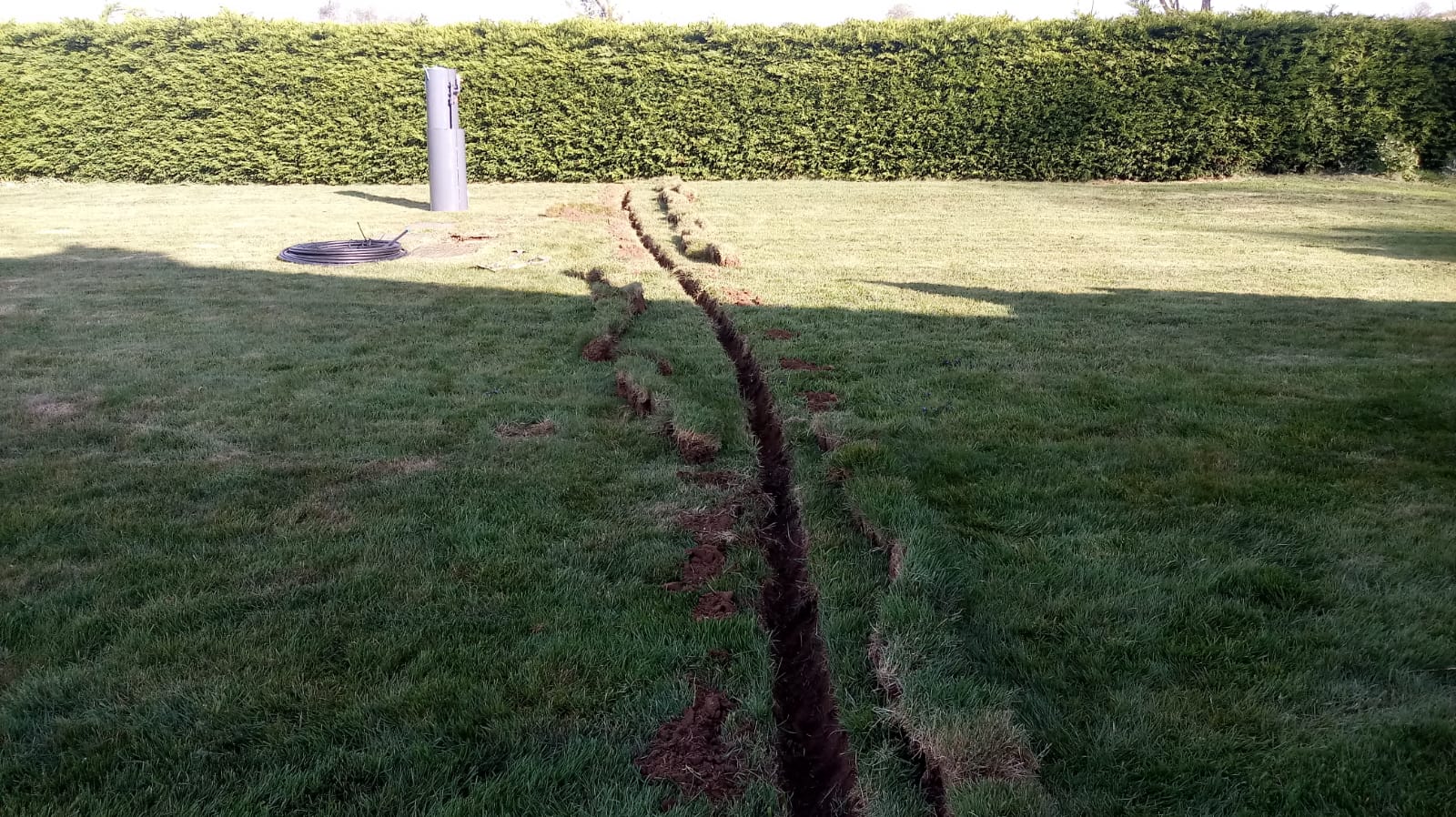 In the above photo, you can see the ConSept standing beside the existing Septic Tank ready to be installed. The end of the trench is where the air blower will be placed. The air blower needs to be near the ConSept, however, it also needs electricity to run. We dug this trench to lay an armoured cable 300mm under the lawn to connect the air blower to an isolated power source. We also dug another shorter trench from the ConSept to the air blower.

Why did we install a ConSept?

The Septic Tank was outfalling into a ditch and breaking the General Binding Rules. The customer had to treat the effluent and get permission from the Environmental Agency to do it. Rather than installing a Sewage Treatment Plant, it was much, much cheaper to install a ConSept in the existing Septic Tank.

How did we install the ConSept?

After that we checked that the outlet pipe in the ditch was in good order.

We then laid the electric cable in the trench from an isolated power source to the air blower.  The air blower is housed in a kiosk which sits on the surface. We also laid an air pipe from the blower to the ConSept. Ideally the closer the blower is to the Septic Tank the better. However, for asthetic purposes the customer can choose where the kiosk is placed. In this case the customer wanted it at the edge of the lawn.

Our engineers did such a good job that you wouldn't have been able to tell there had been a trench in there earlier in the day, or indeed that a sewage treatment plant had been installed!... Wouldn't even know it was there! 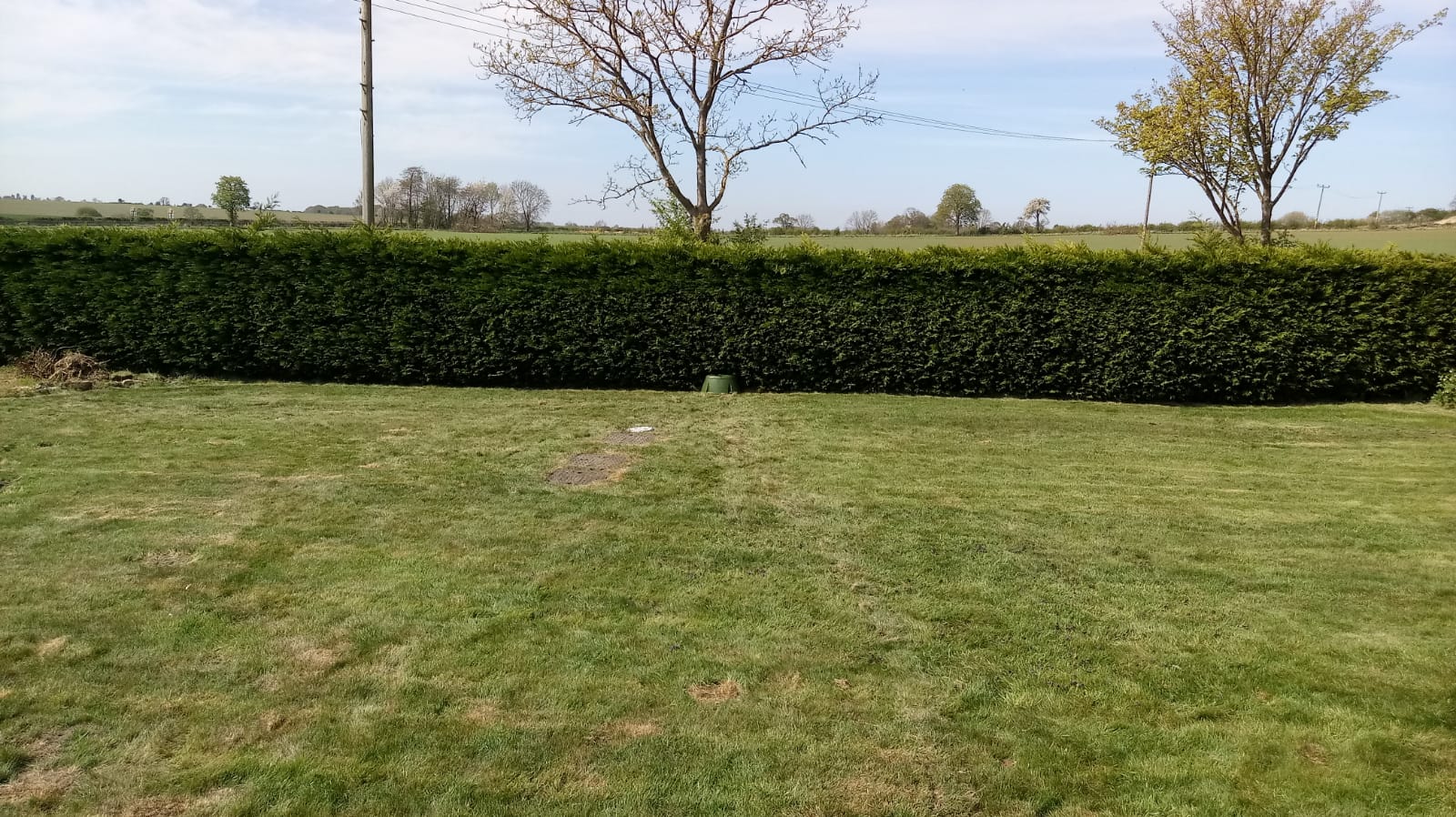 Questions or comments? Please write about it in the section below!